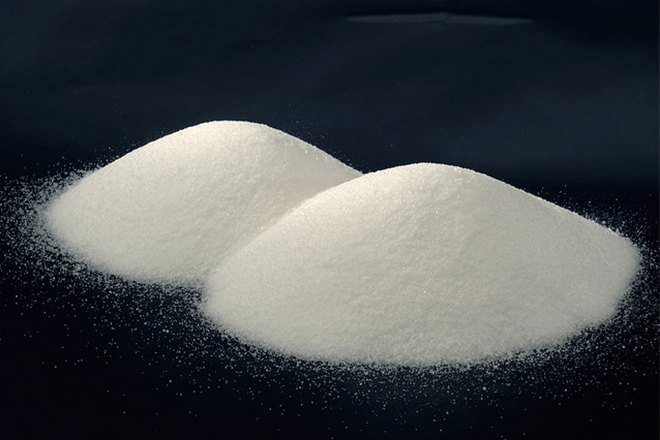 First references to salt in Wieliczka were made in 1044. Salt was the most important economic commodity in Poland during the Middle Ages and the mining of salt quickly became a government monopoly.

Copernicus came to Wieliczka Salt Mine as a student in the 15th century, and he has been followed by Goethe, Chopin, Dmitri Mendeleyev, Robert Baden-Powell, Karol Wojtyła (later, Pope John Paul II), former U.S. President Bill Clinton, and many others.

The Kopalinia Soli Wieliczka Salt Mine is located under the town of Wieliczka, a suburb of Krakow.

One of the oldest salt mines in Europe, Poland's Wieliczka, can now be seen in all its glory on Google Street view !!

Ever since I first read about the Wieliczka salt mines I have always wanted to explore its treasure trove of twists and turns.

Dating back to the 13th century, the mine is a listed UNESCO WORLD HERITAGE site and attracts more than a million visitors a year. It really is a city under a city.

However by all accounts one of the most wonderful sights is the 18th century cathedral of St Kinga - a subterranean church carved in rock salt.

Can you believe this masterpiece was created by three miners in their spare time, taking 68 years of work. Talk about dedication to your employer!

Everything in this underground chapel is made of salt: the wall decorations, the altar, the religious statues, floor and ceiling.

The church also includes a version of "The Last Supper" and a chandelier made entirely of salt - and also holds public mass every Sunday.

Among its curiosities are statues of gnomes and historical figures sculpted from salt, there are underground lakes and even a subterranean hotel and sanatorium.

Apparently the rock salt is naturally gray in various shades, resembling unpolished granite rather than the white or crystalline look that many visitors may expect.

Even the crystals of the chandeliers are made from rock salt that has been dissolved and reconstituted to achieve a clear, glass-like appearance. And There Is An Added Bonus Of a Hungarian Fairytale!

According to legend, when Princess Kinga of Hungary became betrothed to King Boleslaw the Bashful around 700 years ago, she threw her engagement ring into Hungary’s salt mines.

This, somehow, was supposed to guide her to the salt supplies in her adopted country, Poland. When drilling started in Wieliczka, miners found not only salt but miraculously the engagement ring itself!

Kinga subsequently became the patron saint of salt miners in and around the Polish capital.

However no need to fly half way around the world, now thanks to Google's Street View you can visit the magical Wieliczka Salt Mine virtually - and save yourself from negotiating an incredible number of steps into the bargain!

Previous Post Oldest Salt Mine in Europe Next Post Salad Dressing – The Good, The Bad & The Ugly